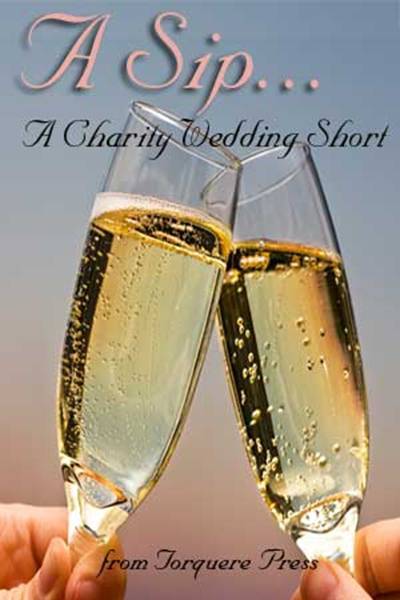 I heard the key in the lock, switched on the porch light, and opened the door.

The rain poured off the roof of the cabin in a shining fall of silver needles, bouncing and splashing off the redwood deck. Ross stood there, blue eyes blacker than the night, the amber porch light giving his skin a jaundiced cast.

“You’re here,” he said in disbelief. The disbelief gave way instantly to the rage he’d been banking down for -- well, probably since the newspapers came out that morning. Even in the unwholesome porch light I could see his face flush dark and his eyes change.

I stepped back -- partly to let him in, because really what choice did I have? Even if I’d wanted to keep him out, it was his cabin. Partly because…it was Ross and I had no walls and no doors and no defenses against him.

He followed me inside, shaking his wet, black hair out of his eyes. He wasn’t wearing gloves, and his hands were red from the cold. His Joseph Abboud overcoat dripped in a silent puddle around his expensively shod feet. “I am going to kill you,” he said carefully and quietly, and he launched himself at me.

I jumped back, my foot slipped on the little oriental throw rug, and I went down, crashing into the walnut side table, knocking it -- and the globe lamp atop it -- over. The lamp smashed on the wooden floor, shards of painted flowers scattering down the hallway.

Ross’s cold hands locked around my throat. Big hands, powerful hands -- hands that could stroke and soothe and tease and tantalize -- tightened, choking me. I clawed at his wrists, squirming, wriggling, trying to break his hold.

‘Til death do you part…

“R-R-ogh--” I tried to choke out his name as he squeezed.

I could hear the rain pounding down. I opened my eyes. I was lying on the floor in the entrance hall of the cabin, the rug scrunched beneath me. The lights were out but the flickering from the fireplace in the front room sent shadows dancing across the open beamed ceiling. I could make out broken glass winking and twinkling in the firelight like bits of broken stars fallen around me. My back hurt, my head buzzed, my throat throbbed.

Levering myself up, I got to my feet, leaned dizzily against the wall while I found my bearings, then picked my way over the fallen table and through the broken glass into the front room.

Ross sat in front of the fireplace, head in his hands, unmoving.

I felt my way over to the sofa and sat down across from him.

He didn’t look up. I could see that his hands were shaking a little.

Mine were shaking a lot.

I croaked, “Rawh.” Tried again. “Ross…will you listen to me?” It came out in a hoarse boy demon voice.

I guess Demon Boy was about right. He looked at me then, and even in the uncertain lighting the pain in his eyes was almost more than I could take.

He said tonelessly, “Why did you do it?”

I had to struggle to get the words, and not just because of my bruised throat.

He said, “I did everything you wanted. I paid every penny of your goddamned blackmail. Why the hell did you do it?” I could tell he’d been asking himself this all the long drive, all the long day. Six hours from New York City to this little cabin in the Vermont woods. He must have left not long after the news broke.

His eyes shone in the firelight as they turned my way. I shook my head.

“Do you have any idea what you’ve done to me?” he asked. “You’ve destroyed me. Why?”

I couldn’t answer. The burn in the back of my throat moved to my eyes and dazzled me. I could just make him out in a kind of prism -- as though he were trapped in crystal.

“You don’t think you owe me that much?” He got up fast. I flinched. He stopped.

“You’re…sorry?” The bewilderment was painful. “You outed me to the press. You’ve ruined my career, my marriage --”

There was a little pause. Ross said, “You’ve ruined my life…and you’re sorry?”

I thought he really would kill me then. Fists clenched, he took a step toward me, and I straightened, squaring my shoulders. For a long moment he stared down at me, then, sharply, he turned away. I could hear the harshness of his breathing as he fought for control.

Neither of us said a word as the rain thundered down on the roof. I could see it glinting outside the windows like grains of polished rice -- like a shower of rice outside a church. But they didn’t throw rice at weddings anymore, did they?

Finally Ross gave a long sigh. His shoulders relaxed. He moved away to the liquor cart and poured two brandies. Brandy in the wrong glasses: he really was upset. Handing me a tumbler, he down on the other sofa, and said conversationally, “That’s twice tonight I’ve almost killed you.” He met my eyes. “You shouldn’t have come here, Adam. I can’t believe you did.”

He raised his brows. “You should be running from me. Because I’m going to return the favor and wreck your life.”

“All right.” I tossed my drink back and then stared down at the empty glass sparkling in the firelight.

He gave me that dark, unfathomable look. “You don’t believe me?”

I actually managed a crooked smile. “I think I beat you to it, yeah?”

Yeah. Because of the two of us, my career was less likely to survive. Ross was a playwright. A brilliant, respected playwright, at that. I was an actor. A mostly out-of-work and previously not very well-known actor. Not many openly gay actors find leading man roles on or off Broadway. Especially the ones who indulge in kiss and tell with powerful playwrights and producers. I was going to be a pariah, the Ann Heche of the theatah, dahling.

There also was the fact that I loved Ross -- as much as he now hated me.

He swallowed a mouthful of brandy slowly, thoughtfully. “Not a smart move from a career standpoint,” he agreed. “Either of your careers. You know, you’re not going to get far as a blackmailer if you betray your paying customers.”

He said as though explaining the facts of life to a numbskull, “Because you threatened to out me to the press.”

“You could have gone to the police.”

“How the hell would that have helped? It would just have outed me faster.”

“You preferred to keep sleeping with me even though I was blackmailing you.”

I ignored that last comment, although it stung. I pointed out, “And then when I demanded money, you handed that over too.”

“That’s my point,” Ross said. “I gave you what you wanted. Everything you wanted, you got.”

“What the hell did you not get? You asked for a part in the new play, and I got that for you too. Jesus Christ. I did everything I could think of --”

“That’s right,” I said, and suddenly I was on my feet and furious. “You’re so goddamned afraid that you let me blackmail you into a part in the new play. Was there anything you wouldn’t have done to keep my mouth shut? To keep yourself --”

He was staring at me, mouth slightly parted -- not a look I’d ever seen on Ross’s face before. Ross Marlowe was the living personification of Man About Town. The suave sophisticate who knew what to do in every social situation. But I guess confronting your blackmailing ex-lover wasn’t covered in Debrett's Etiquette and Modern Manners. 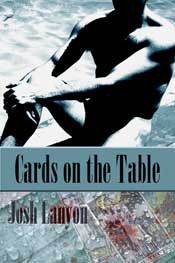 Cards on the Table - lanyon

Reapers and Bastards: A Back To Back - Cameron 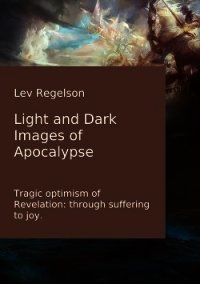 Light and Dark Images of