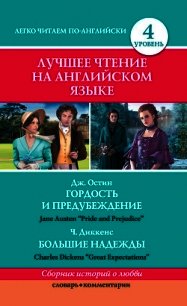 My sister – Mrs. Joe Gargery, [4] who married the blacksmith. I never saw my father or my mother. The shape of the letters on my father’s, gave me an odd idea that he was a stout, dark man, with curly black hair.

That day I was at the churchyard. I was very sad and began to cry.

“Keep still, [5] you little devil!” cried a terrible voice, and a man stood up among the graves, “or I’ll cut your throat!”

A fearful man with a great chain on his leg. A man with no hat, and with broken shoes, and with an old rag tied round his head.

“Show me where you live,” said the man.

I pointed to where our village lay, a mile or more from the church.

“Oh!” said he. “And is that your father with your mother?”

“Blacksmith, eh?” said he. And looked down at his leg. You know what a file is?”

I was dreadfully frightened. He held me by the arms, and went on in these fearful terms: —

“You bring me, tomorrow morning early, that file and the wittles. You will do it, and you will never say a word about me. So you will live. If you do not do this, my friend will take your heart and liver out. A boy may lock his door, may be warm in bed, may draw the clothes over his head, may think himself comfortable and safe, but that man will softly creep and creep his way to him and tear him open. [8] Now, what do you say?”

“Good night, sir,” I faltered and ran away.

My sister, Mrs. Joe Gargery, was more than twenty years older than I, and had established a great reputation with herself and the neighbors because she had brought me up “by hand. [9]”

She was not a good-looking woman, my sister; and I had a general impression that she must have made Joe Gargery marry her by hand. Joe was a fair man, with curls of flaxen hair on each side of his smooth face, and with blue eyes. He was a mild, good-natured, sweet-tempered, easy-going, foolish, dear fellow.

Joe’s forge adjoined our house, which was a wooden house, as many of the dwellings in our country were – most of them, at that time. When I ran home from the churchyard, the forge was shut up, and Joe was sitting alone in the kitchen. Joe and I were fellow-sufferers. [10] I raised the latch of the door and peeped in at him, sitting in the chimney corner.

“Mrs. Joe has been out a dozen times, looking for you, Pip. And she’s out now.”

I took the advice. My sister, Mrs. Joe, came in.

“Where have you been, you young monkey?” said Mrs. Joe, stamping her foot.

“I have only been to the churchyard,” said I, from my stool, crying and rubbing myself.

She applied herself to set the tea-things. But, though I was hungry, I dared not eat my slice. I felt that I must have something in reserve for my dreadful acquaintance, and his ally the still more dreadful man.

It was Christmas Eve, and I had to stir the pudding for next day, with a copper-stick, from seven to eight. I decided to steal some food afterwards and bring it to my new “friend”. Suddenly I heard shots.

“There was a convict off last night, [12]” said Joe, aloud, “after sunset. And they fired warning of him. And now it appears they’re firing warning of another.”

“Ask no questions, and you’ll be told no lies,” said my sister.

It was not very polite to herself, I thought. But she never was polite unless there was company.

“Mrs. Joe,” said I, as a last resort, “Please tell me, where the firing comes from?”

“Lord bless the boy! [13]” exclaimed my sister, as if she didn’t quite mean that but rather the contrary. “From the Hulks!”

“Hulks are prison-ships! [14]” exclaimed my sister.

It was too much for Mrs. Joe, who immediately rose. “I tell you what, young fellow,” said she, “People are put in the Hulks because they murder, and because they rob, and forge, and do all sorts of bad things.”

In the early morning I got up and went downstairs; every board upon the way, and every crack in every board calling after me, “Stop thief!” and “Get up, Mrs. Joe!” I stole some bread, some cheese, about half a jar of mincemeat, some brandy from a bottle, a meat bone and a beautiful round compact pork pie.

There was a door in the kitchen, communicating with the forge; I unlocked that door, and got a file from among Joe’s tools. Then I opened the door at which I had entered when I ran home last night, shut it, and ran for the misty marshes.

It was a rainy morning, and very damp. The mist was heavier yet when I got out upon the marshes, so that instead of my running at everything, everything seemed to run at me. The gates and dikes and banks cried as plainly as could be, “A boy with Somebody’s else’s pork pie! Stop him!” The cattle came upon me, staring out of their eyes, and steaming out of their nostrils, “Halloa, young thief!” 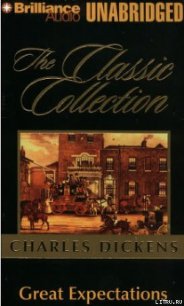 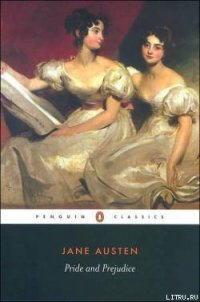 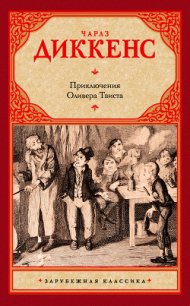 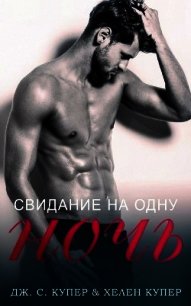